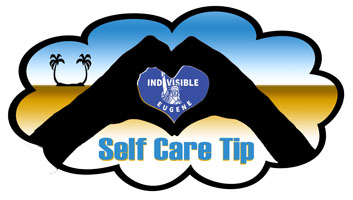 Our Continued Mission:
As a local Eugene chapter of the national Indivisible movement we stand together to support and hold our Members of Congress accountable to resist this administration’s regressive agenda. We value inclusion and fairness, and resist negative rhetoric. We get our message to our Members of Congress through our presence at Town Hall meetings, rallies at their offices, and member involvement including targeted phone calls and postcards. We are non-violent and lawful in our actions. 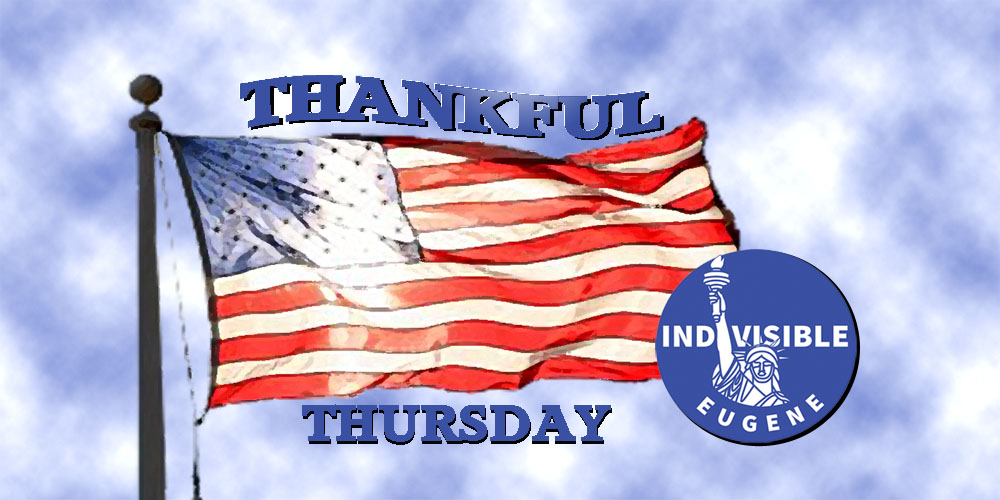